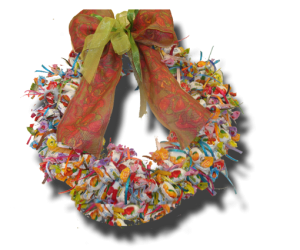 ‘Special Education Centre’ is a centre for young men and women with mental or mild physical disabilities.

It is non-profit, administrated by the Board of Directors, chaired by the Bishop of Thiva and Livadeia.

The staff of the ‘Special Education Centre’ consist of the Director of the Centre – therapist-educator, social worker, psychologist, assistant, driver, companion and IT teacher. It is located 3km away from the city of Livadeia at the premises of Chronically Diseases Infirmary that supports our Center in the event of a need of a doctor and nursing staff.

The “Special Education” Centre exists in its present form thanks to the constant support and assistance of the present Archbishop, Father Jerome, who in 2006 was the Metropolitan of Thiva and Livadeia, and took ‘Special Education Centre’ under his wing. The Centre continues its work thanks to the Metropolitan of Thiva and Livadeia, Father George, his tireless efforts and love.

Other financial resources of the institution are from ΕΟΠΥΥ (Greek National Organization for Health Care Provision), from donations and monthly contributions of parents and guardians.